The Toltec Teachings by Marcus Leader Coming in 2019 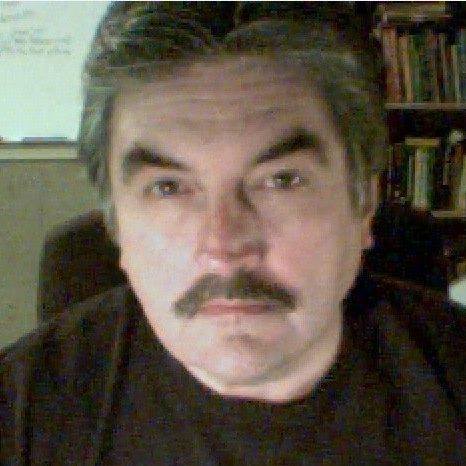 There exists an incredible body of knowledge given to the Toltec people over two thousand years ago that contains secrets of our multi-dimensional universe and the energy that binds it together. The Toltec shamans worked with this knowledge for centuries, developing powerful techniques to alter their perception and awareness, communicate with Spirit, and manipulate the forces of nature and life in conformity to their will. So powerful was this knowledge that it began to corrupt some of the shamans and ultimately brought down the great Toltec empire about 600 years ago. It was then decided that this “core” knowledge should become hidden from the world until such a time that a balance of power could benefit humanity rather than cause harm. For almost 600 years the core knowledge of the Toltec people has remained secret, perpetuated throughout the centuries by word of mouth, teacher to student, generation after generation until Dr. Carlos Castaneda became part of the teaching lineage during the 1960s. Carlos exposed this secret lineage sharing it with the world within the pages of his 12 bestselling books.  The impact of Dr. Castaneda’s books changed the way the world perceived reality and earned him the title of “the godfather of the new age” by Time magazine.

While Dr. Castaneda exposed the existence of this secret knowledge, he did not reveal the content of the core teachings. Instead, he passed the totality of the core teachings to one of his newest students, Marcus Leader, whom he met years before while conducting research in the UCLA library. According to Carlos, Marcus was chosen by “Spirit” for the sole purpose of disseminating the core knowledge at some time in the future. For that reason, Marcus was kept separate from Carlos’s other students. Marcus was Carlos’s apprentice for eight years and was instructed not to release the core teachings until after Carlos left the world and only once “Spirit” had presented the proper omen. Marcus waited for 20 years before receiving that omen, and now the time has come to release the Toltec core knowledge in a series of books titled “The Toltec Teachings” which is being published through Visionary Living Publishing.

The Toltec Teachings will reveal the true story of the ancient Toltec shamans including the fall of their great city of Teotihuacan in a single night as the result of a battle for power between sorcerers/shamans. It will explain in great detail about the structure and nature of our magical universe. With step-by-step detailed and modernized techniques, Marcus will guide you through the mysteries and secrets held sacred by the Toltec shaman for the last 600 years. He explains the nature of earth energy fields and how to manipulate and tap energy from them. You will learn how to manifest anything you desire with simple to use shamanic techniques that anyone can perform. Learn to easily project your consciousness outside of your body to anywhere in the Multiverse. Explore your own past lives. Communicate with lost loved ones and other entities from the spirit world. Meet and speak to your spirit animals and spirit guides. Scry for hidden objects or knowledge, communicate with trees and the elementals of the plant and mineral kingdom. Learn how to draw great prosperity and protection into our own personal energy fields. Discover the nature of power objects and how to use them. Find answers to questions such as, “What is the difference between a psychic medium and a person who has no psychic ability?” and “Why and how does the veil thin?” Learn how to banish dark entities and spirits from a home. Most important of all, you will learn how to live in perfect health and balance while healing yourself and others. You will even discover how to use the Toltec version of the fountain of youth to slow down, and in some cases reverse, the aging process. These are only a few samples of what you will find within the pages of The Toltec Teachings. Through The Toltec Teachings, abundance, health, and happiness await those who choose to step out on their own path of discovery.