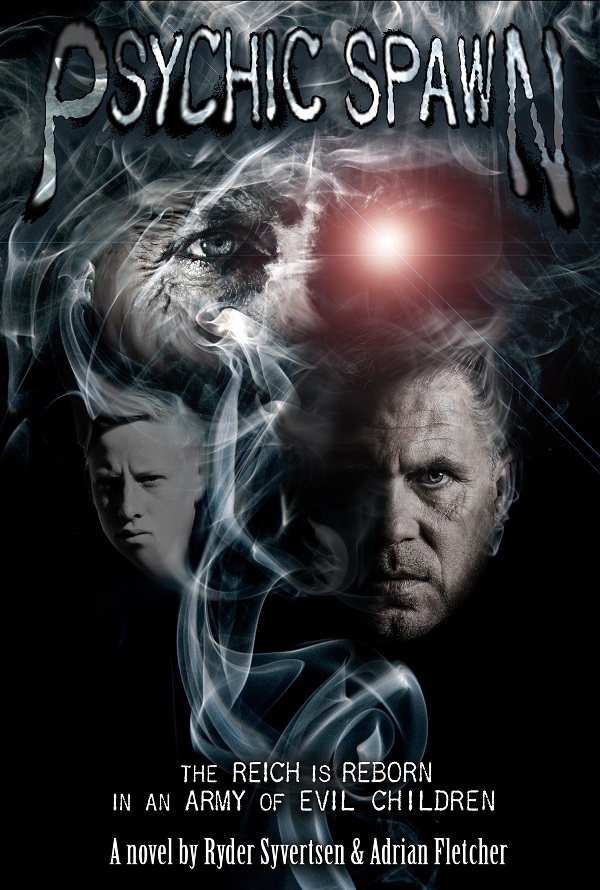 Ryder Syvertsen (1941-2015) was a prolific and popular author of action adventure, science fiction, and supernatural-themed fiction, best known for his series Mystic Rebel, Doomsday Warrior and C.A.D.S. He had several writing partners during his long career. With the pseudonymous Adrian Fletcher, Ryder produced his first and only stand-alone fiction, Psychic Spawn, about an attempt to resurrect a Nazi Reich through psychic super children genetically bred during World War II.

Psychic Spawn was published in 1987 and enjoyed a long run in print. Now, after years of being out of print, it enjoys a rebirth of deserved attention.