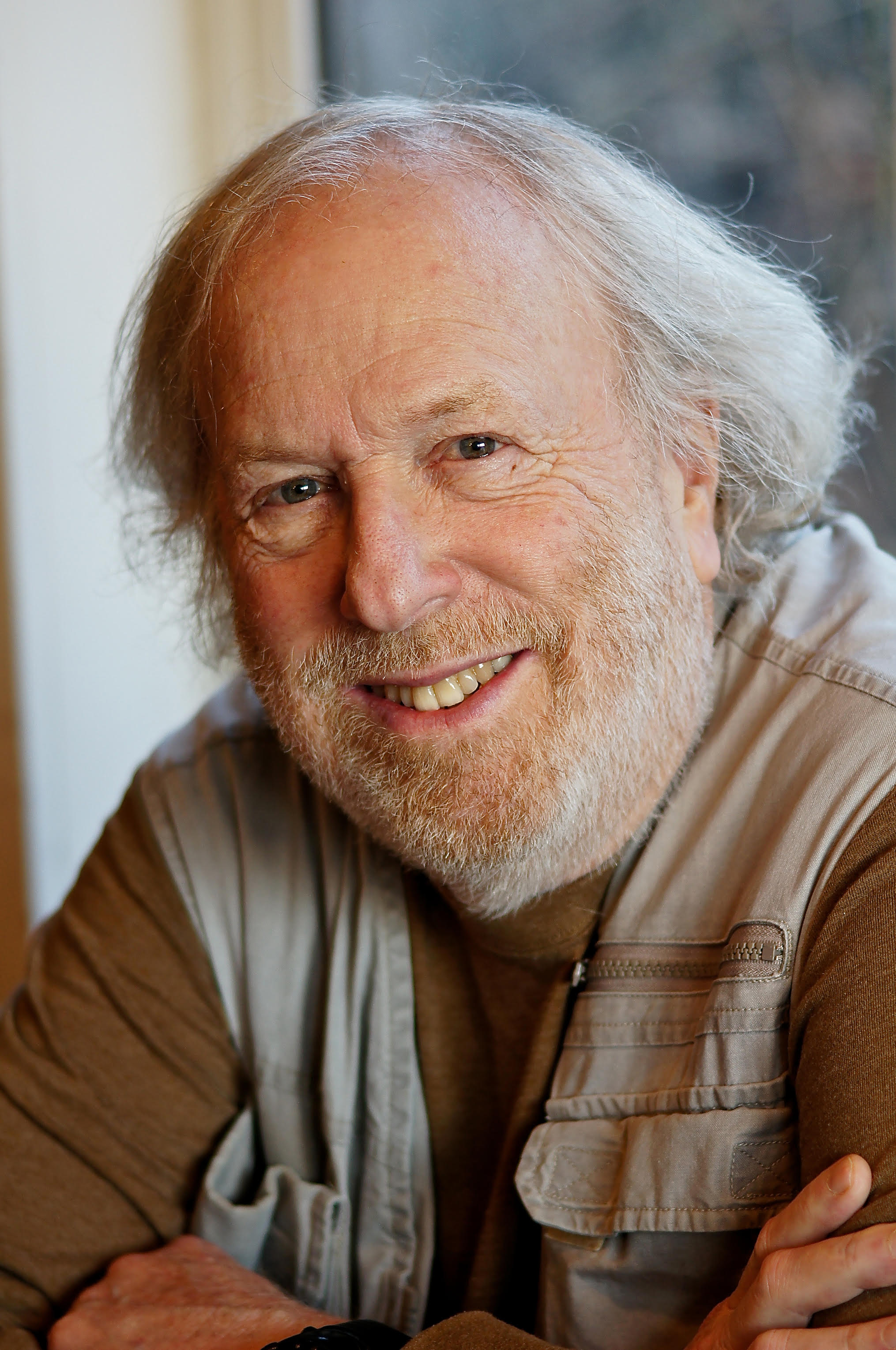 Michael Brein is an author, lecturer, consultant, travel storyteller, adventurer, and publisher of travel books and guides. He earned his PhD
in social psychology, with a specialty in psychology—all things travel—as well as an MBA at the University of Hawaii. He has had a career for more than 20 years as a college professor in psychology and business, teaching at a variety of universities in Hawaii, as well as an overseas two-year stint teaching for the University of Maryland in Europe.

Michael was the first to coin the term “travel psychology.” Through his doctoral studies, work, life experiences and world travels, he became
the world’s first and perhaps only travel psychologist. As “The Travel Psychologist,” he appears in leading newspapers, magazines, blogs, and
radio programs all over the world, commenting on the psychology of travel.

Michael has been a member of a number of world travel clubs, including the Travelers Century Club, whose requirement for membership
is travel to a minimum of 100 countries, and the Circumnavigators Club, which requires going around the world in one complete trip.
He was the first to complete the United Airlines “50 State Marathon” contest in 1985, flying to all 50 U.S. states to win a first-class pass for a year on United’s domestic U.S. flights, including Hawaii.

Michael’s travel guide series, Michael Brein’s Travel Guides to Sightseeing by Public Transportation, is a first of its kind, showing
travelers how to sightsee the top 50 visitor attractions in the world’s most popular cities easily and cheaply by public transportation.

Michael has traveled the world over for the last four decades interviewing nearly 1,800 world travelers and adventurers, collecting
their fantastic travel stories for an ebook and audiobook series on the psychology of travel.

The Road to Strange: Travel Tales of the Paranormal and Beyond, co-authored with Rosemary Ellen Guiley 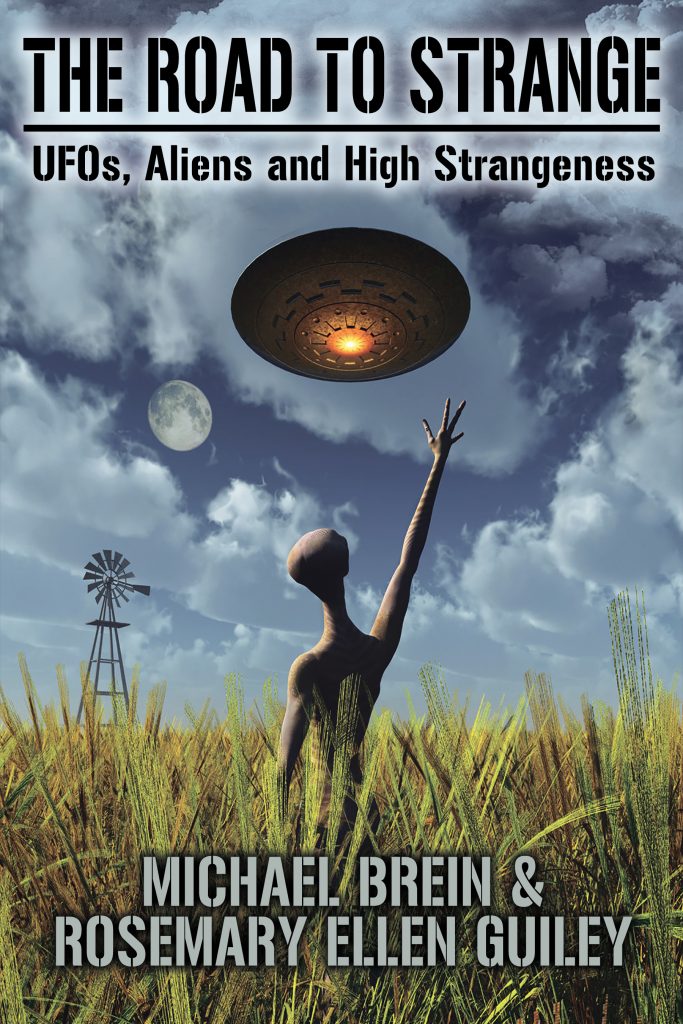 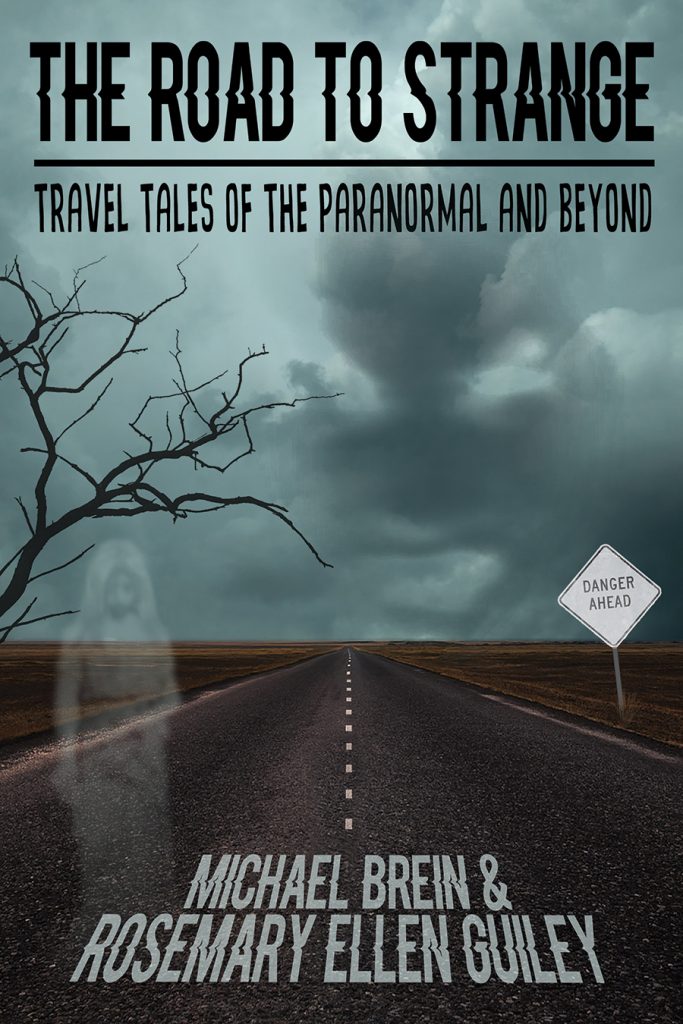