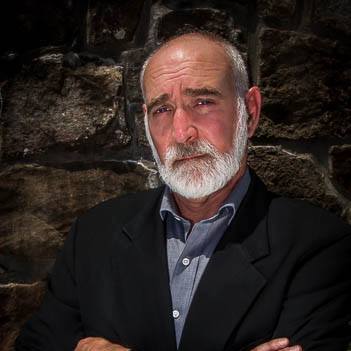 John Zaffis is one of the best-known and most popular authorities in the paranormal. His career of more than forty years began with working
with his uncle and aunt, Ed and Lorraine Warren, noted investigators and demonologists. John was drawn into paranormal investigation and
demonology, and gained firsthand experience in cases of hauntings, possession, and exorcism. He has worked with prominent exorcists in Roman Catholic, Protestant, Jewish, and Buddhist faiths, among them Bishop Robert McKenna, Father Malachi Martin, and the Reverend Jun.

John’s research has taken him throughout the United States, Canada, England, and Scotland. Over the years he has handled thousands
of cases involving ghosts, poltergeists, demonic and diabolical entities, and haunted objects. He has also worked extensively with mediums and psychics concerning the afterlife, spirit communication, near-death experiences, and past-life recall.

John has been featured in numerous documentaries, television shows, and films, among them the Discovery Channel’s A Haunting in
Connecticut and Little Lost Souls; NBC’s Unsolved Mysteries, Fox News Live; Piers Morgan Tonight, Ghost Hunters, and Ghost Adventures. For three seasons, he starred in his own paranormal reality show about haunted objects, Haunted Collector, on Syfy. He was a producer of the show in its last season. The series was picked up for reprise by Destination America.

John Zaffis: The World Within, a documentary on his life and work, was released in 2010 by Scared! Productions.John is featured in The Encyclopedia of Demons and Demonology by Rosemary Ellen Guiley.  John’s first book, his autobiographical Shadows of the Dark, co-written with Brian McIntyre, was released in 2004.

Haunted by the Things You Love, co-authored with Rosemary Ellen Guiley 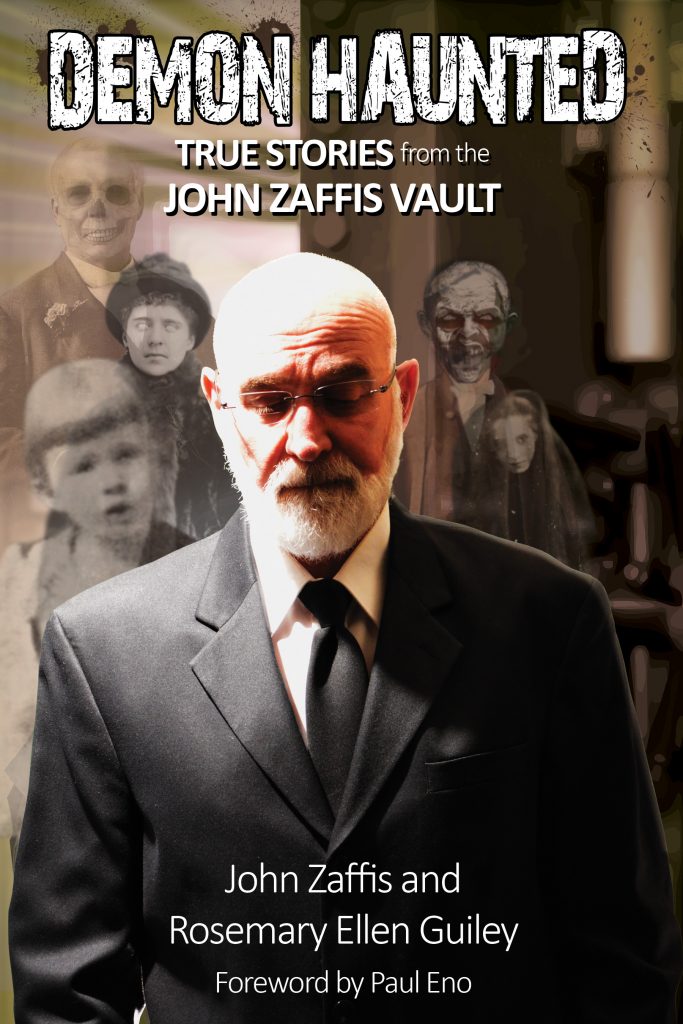 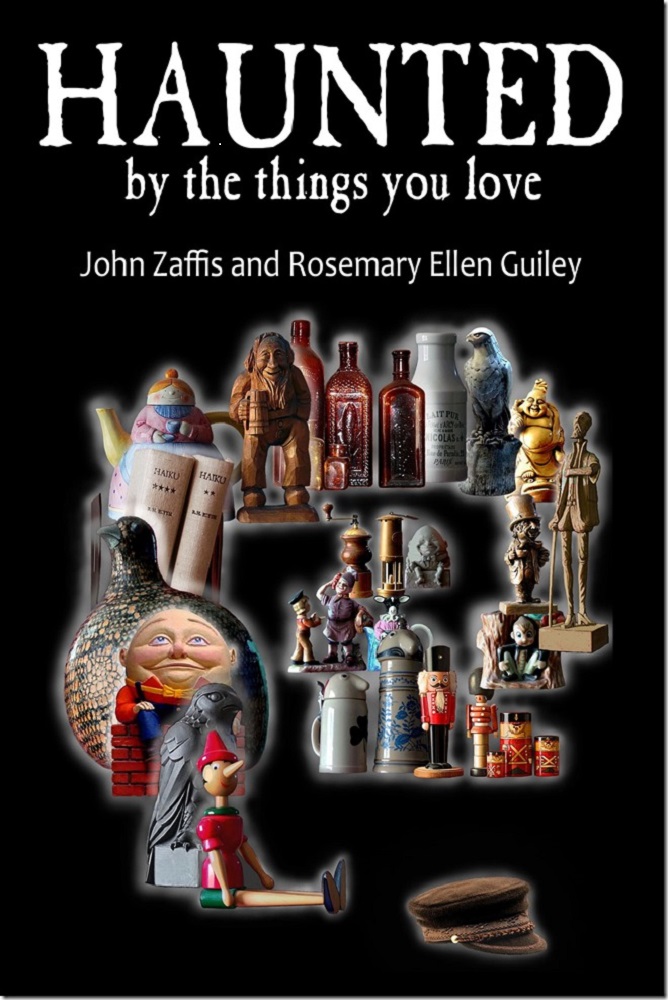