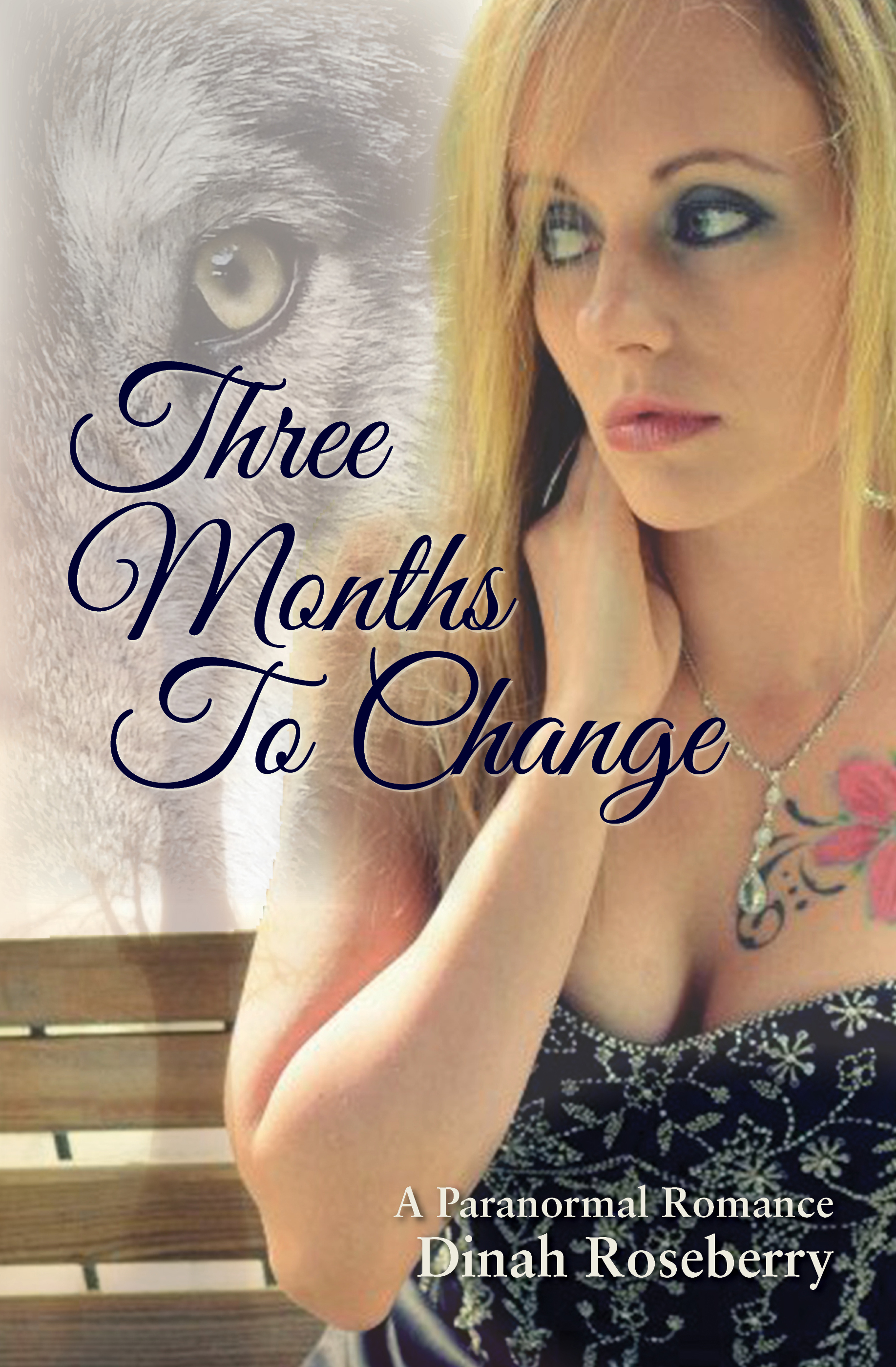 Lenora was changing—not in any frightening way. At least, not at first. There was the intense ability to shield herself from abuse that was very empowering. But her other senses had become heightened as well, and that’s when she’d begun seeing scenes from the past and smoky dark mists in her home.

Meeting Frankie had been a wonderful treat—there weren’t many men who could stir her emotions as he was prone to do. Still, there was something strange about him, something haunting, something she couldn’t put her finger on. Ah, well, desirable men with the air of mystery were compelling and fun. Weren’t they? And what about Rex? She wasn’t sure. He was part of a fearsome family, making her wonder if such tales of werewolves and monsters were true. Just how did she fit into this strange new world? And why would she even want to? All she kept hearing, however, was that there were only a precious three months before a full change.