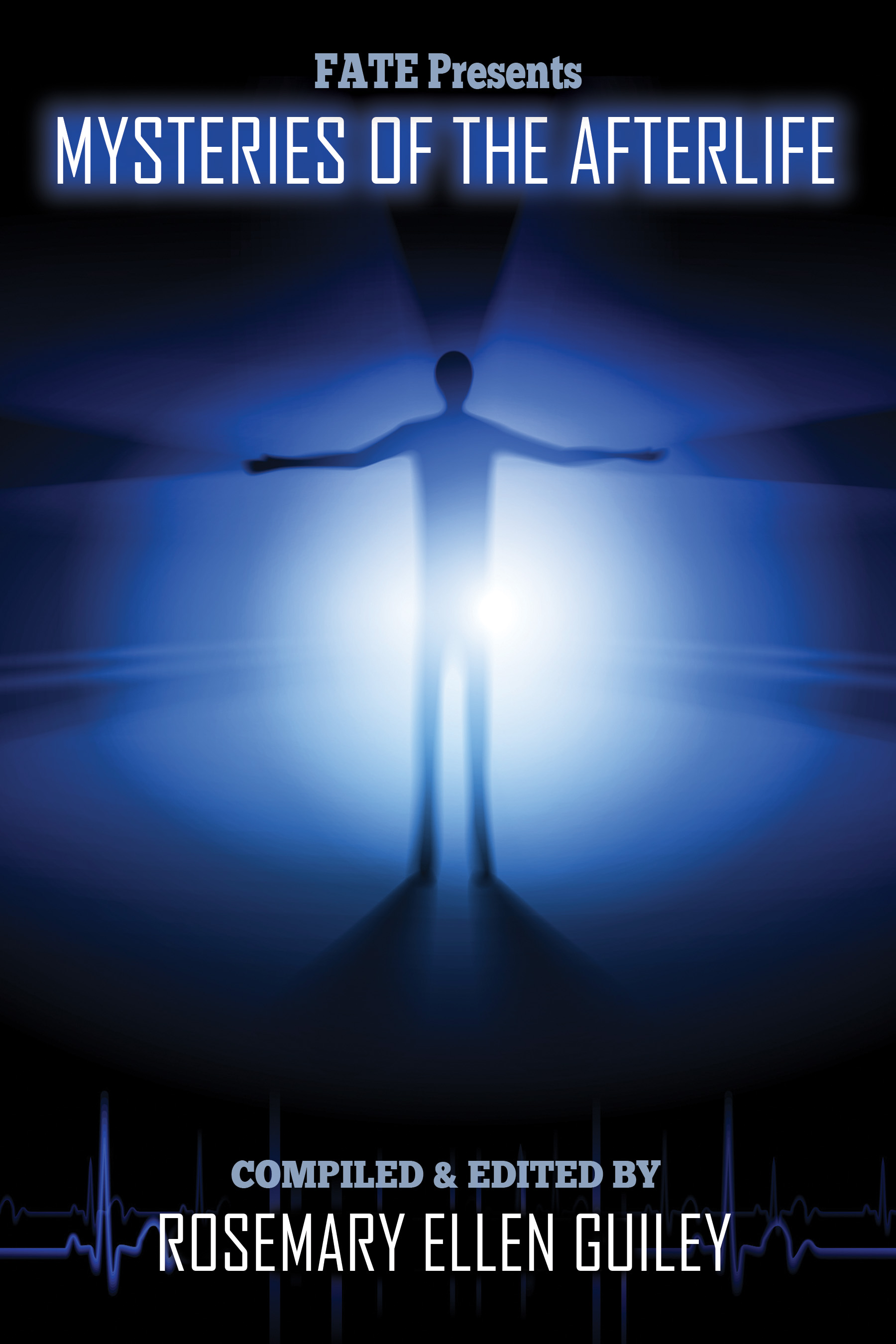 Mysteries of the Afterlife

What evidence do we have for the afterlife and survival after death? Find out in this anthology of insightful and compelling accounts by researchers, scientists and experiencers about what happens during a near-death experience and what it is like to glimpse the Other Side. also featured are deathbed visions, transformative experiences, research on dying, and discussions of the existence and characteristics of heaven and hell.

I have waited a long time for a book such as Mysteries of the Afterlife. Rosemary Ellen Guiley has curated a new classic in afterlife anthologies. Readers are sure to be enthralled – perhaps even surprised – by unexpected glimpses into a wonderful greater reality. Anyone who questions his true nature as a spiritual being would be well advised to purchase a copy. Beginners and seasoned readers of this genre will benefit. Well done!

– Susanne Wilson, The Carefree Medium, scientifically authenticated medium and author of Soul Smart: What The Dead Teach Us About Spirit Communication, 2nd Edition

Mysteries of the Afterlife takes you to the threshold of the veil between worlds, with powerful evidence and testimonies about survival after death, the afterlife, and the realms beyond our physical world. Scientists, researchers and experiencers describe in dramatic detail how NDEs, visions and other experiences demonstrate that death is not an end but a continuation of the soul’s amazing journey.

– Sandra Champlain, author the #1 international bestseller, We Don’t Die: A Skeptic’s Discovery of Life After Death and host of We Don’t Die Radio