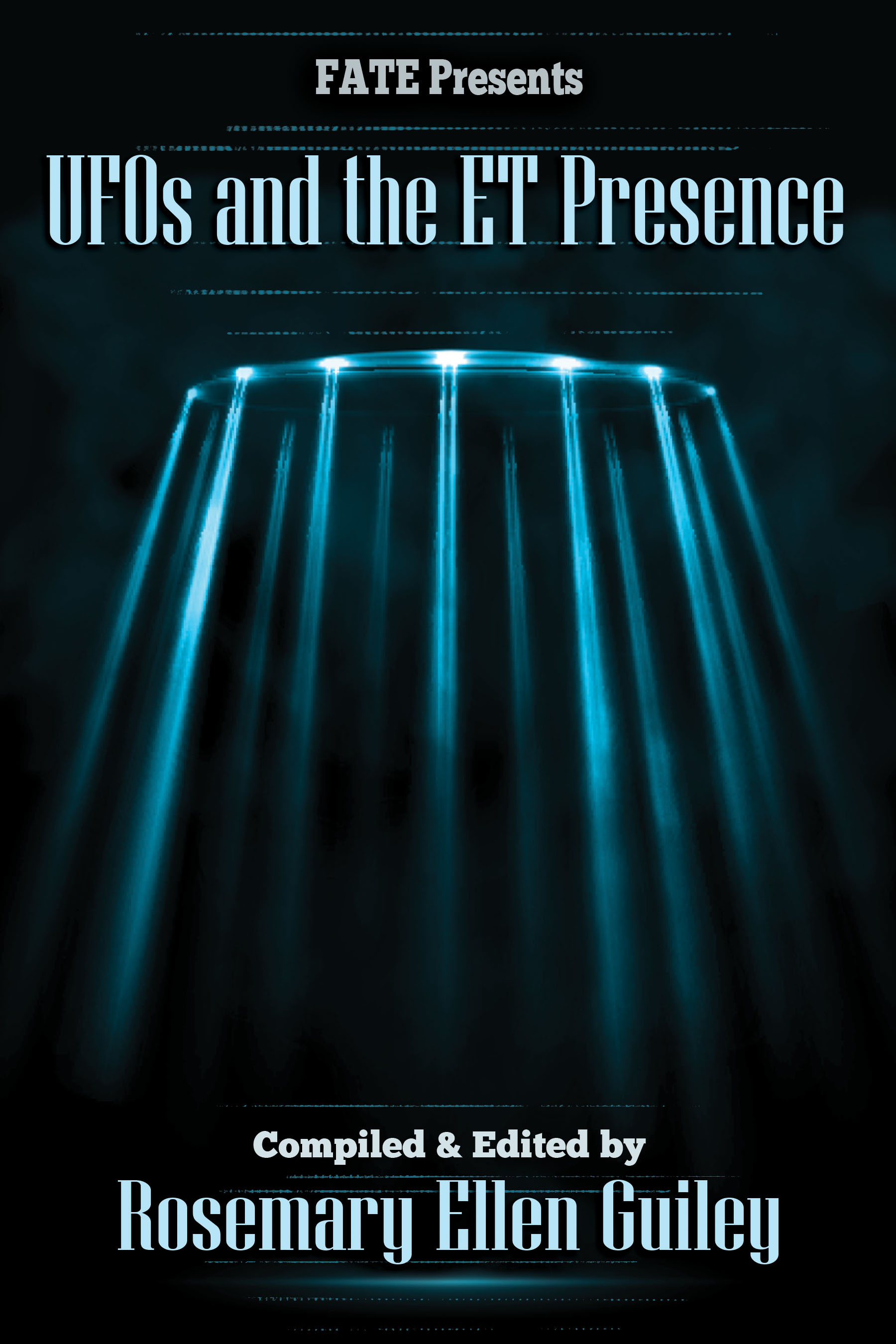 UFOs and the ET Presence

THE BOLD NEW ERA OF UFOS

Ever since pilot Kenneth Arnold had his historic sighting of flying discs near Mt. Rainier, Washington, in 1947, FATE magazine has been at the forefront of modern ufology. Hundreds of articles on every aspect of UFOs and the ET presence on Earth have appeared in FATE, written by leading researchers, scientists and experiencers.

This must-have volume showcases some of the best UFO articles spanning the entire history of FATE, from its premiere issue in 1948 to present times. Read Kenneth Arnold’s own words about his sighting and follow the amazing era it launched. Also featured:

The evidence for UFOs

Debates on UFOs as craft or living “space critters”

A special highlights roundup of the first 50 years of ufology

Rosemary Ellen Guiley is a bestselling author and researcher and is Executive Editor of FATE. She has written more than 65 books on paranormal and metaphysical topics, including UFOs and ETs.